A History of St Andrew

Who was St Andrew ?

The animated story of St. Andrew’s.

Saint Andrew (who is believed to have later preached around the shores of the Black Sea), was an agile and hardy Galilean fisherman whose name means Strong and who also had good social skills. He brought the first foreigners to meet Jesus and shamed a large crowd of people into sharing their food with the people beside them. Today we might describe him as the Patron Saint of Social Networking!

Having Saint Andrew as Scotland’s Patron gave the country several advantages: because he was the brother of Saint Peter, founder of the Church, the Scots were able to appeal to the Pope in 1320 (The Declaration of Arbroath) for protection against the attempts of English kings to conquer the Scots. Traditionally, Scots also claimed that they were descended from the Scythians who lived on the shores of the Black Sea in what is now Romania and Bulgaria and were converted by Saint Andrew.

In the fascinating legend of The Voyage of St Rule from Greece to Scotland we can see the complicated spread of devotion to Saint Andrew – from Constantinople in modern Turkey, to St Andrews in Fife. St Rule (Regulus in Latin) and the six nuns and monks who took the long sea-journey with him, stands for the missionaries and monasteries who worked long and hard to bring the Good News to Britain. They lived in communities organised by a monastic Rule – hence the name St Rule or Regulus.

As Scotland slowly became a nation it needed a national symbol to rally round and motivate the country. Saint Andrew was an inspired choice and the early Picts and Scots modelled themselves on Saint Andrew and on one of his strong supporters, the Roman Emperor Constantine the Great, whose statue you can see today in York, where the he visited his father, a Roman General then trying to force the Picts to go back north.

Although a pagan who worshipped the Roman sun god Sol, Constantine later became a Christian and went on to make Christianity the official religion of the Roman Empire.

It all began near Rome in 312 AD when, on the night of a make-or-break battle against a rival emperor, he saw the symbol X P (Greek for the first two letters of ‘Christ’) in the dazzling light of the setting sun and then had a dream in which he was promised victory. Constantine ordered his troops to hold the Christian cross at the front of the army, and won.

In a similar way, around 500 years later, King Angus of the Picts, facing a larger army of Saxons at Athelstaneford in what is now East Lothian in Scotland, was overwhelmed by a blinding light the night before the battle and, during the night, had a dream. The message he was given was that he would see a Cross in the sky and would conquer his enemies in its name.

The following morning King Angus looked into the rising sun and saw the Saltire Cross in its blinding light. This filled him and his men with great confidence and they were victorious. From that time Saint Andrew and his Saltire Cross were adopted as the national symbols for an emerging Scotland.

The Saltire Cross became the heraldic arms that every Scot is entitled to fly and wear. However, its colour was not white at first but silver (Argent), as in heraldry white stands for silver.

The first time the colour of the Saltire is mentioned is in the Acts of Parliament of King Robert II in July 1385 where every Scottish soldier was ordered to wear a white Saltire. If the uniform was white, then the Saltire was to be stitched onto a black background.

Both William Wallace and King Robert the Bruce appealed to Saint Andrew to guide them in times of national emergency. The Saltire was flown on Scottish ships and used as the logo of Scottish banks, on Scottish coins and seals and displayed at the funerals of Scottish kings and queens – that of King James VI for example and of his mother, Mary Queen of Scots. At the Union of the Crowns in 1603, London was treated to the spectacle of Saint Andrew and Saint George on horseback, shaking hands in friendship. When King George IV visited Edinburgh in 1822 he was presented with a Saltire Cross made of pearls on velvet, within a circle of gold.

There is also a wider dimension. Saint Andrew and his relics at St Mary’s Metropolitan Cathedral, Edinburgh provides Scots with a special link to Amalfi in Italy and Patras in Greece (where two Cathedrals named after the saint also hold his relics). The many St Andrew Societies worldwide, set up originally as self-help organisations for Scots who had fallen on hard times, form a network of Scots who are all united under the Saltire Cross of Saint Andrew. They give Scotland a European and worldwide dimension.

Written by Michael T R B Turnbull, author of Saint Andrew: Myth, Legend and Reality. With thanks to www.scotland.org 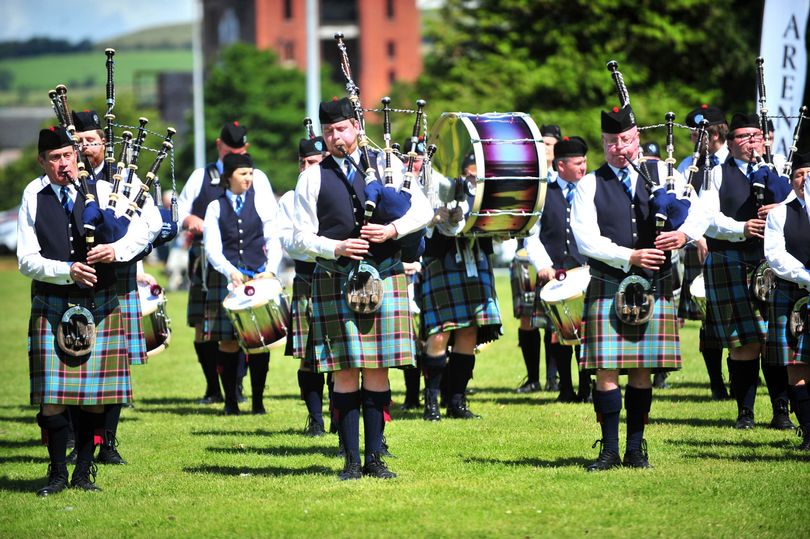 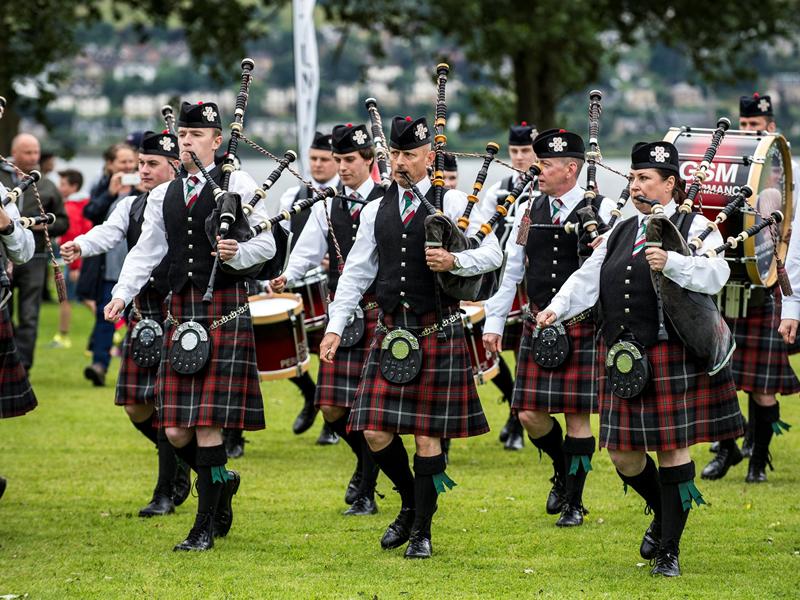 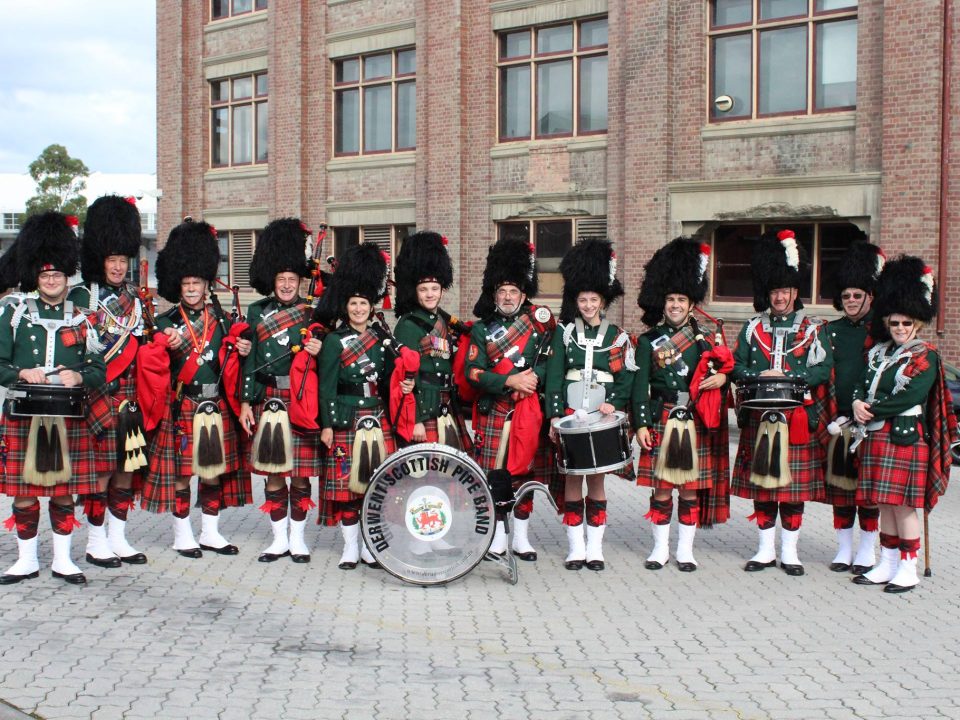