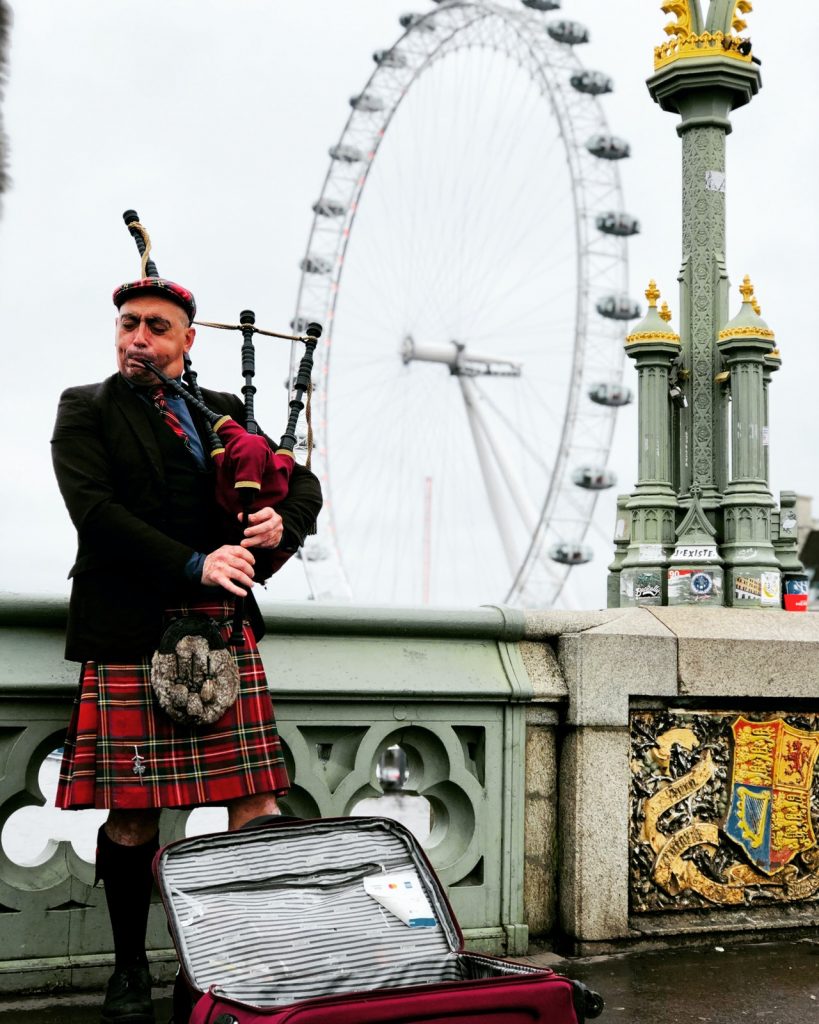 In November 1999, a follow-up meeting was held to consider recommendations from the seminar. Representatives discussed the following recommendations:

The dissemination of Scottish History/Culture – especially in schools The creation of a central coordinating organisation, perhaps with a central building which could be used by Scottish groups

At the 2000 seminar, hosted by the Council of Clans, workshop discussion groups confirmed the significance of the issues flowing from the 1999 seminar. The reports also highlighted the necessity for some structure that would facilitate cooperation between the many and varied Scottish organisations. Con Alliminos, from the Victorian Multicultural Commission, pointed out the importance of recognising that the Victorian Scots are an identifiable ethnic group within our multicultural society. He also put to the seminar the great advantages in all Scottish organisations working in unity; not only as small, single-interest groups.

At a subsequent meeting held on 19th November 2000, a body called the “Scots of Victoria Coordinating Committee” was established.

The inaugural elected members of the SVCC were:-