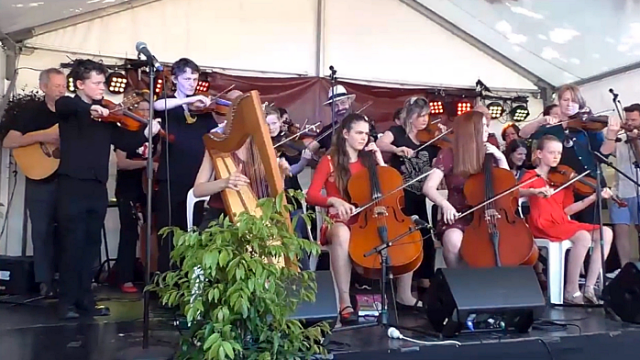 Now approaching their 25th anniversary and stronger than ever, the Melbourne Scottish Fiddle Club explores the lively sounds of Scottish music, with repertoire that both acknowledges and reinvents traditional roots, drawing enthusiastic and loyal crowds. Regularly collaborating with some of the world’s best traditional musicians, the Melbourne Scottish Fiddlers deliver a charming and exhilarating show.
Website:
melbournescottishfiddlers.com 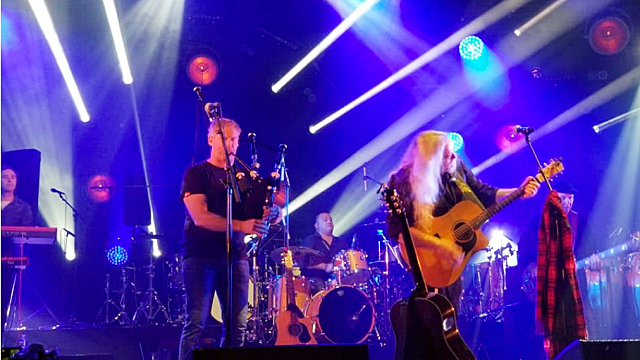 Claymore are recognised as Australia’s premier Celtic band having headlined in Australia’s largest folk events and toured internationally on many occasions, they have visited the USA, UK and Europe. A passionate band of multi-instrumentalists who not only manage to combine traditional elements of Celtic music by integrating the traditional into the modern day, they write beautiful original Celtic compositions also, taking their blend of Celtic rock n rock into the 21st century 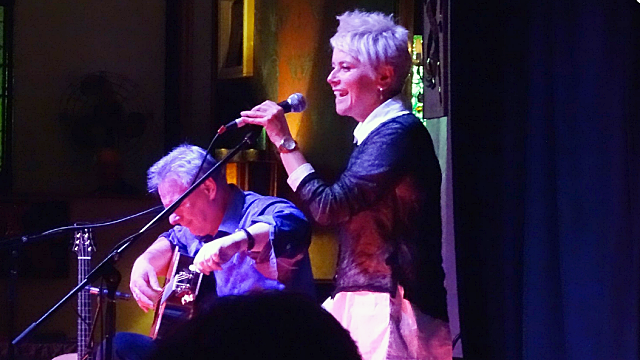 Fiona grew up in Partick, in the west end of Glasgow, also spending time at her step-family home in North Tolsta on the Isle of Lewis during her teenage years. The youngest of a busy household of five children, she inherited a love of Scottish music from her dad, and began singing popular Scottish songs from a young age. It was in the 1980s that Fiona truly embraced the Scots song tradition. Since moving to Melbourne in 2009, Fiona has continued to pursue her passion for Scots song.